I blame you. I blame my so-called “father”. I am the person I am today because of what you did and I will always blame you. You were weak; something I never was ever since the day you left me to live a life alone without love or compassion. You were foolish; you had your Muggle-born husband twisted around your fingers and you let him slip right through. Why? Because you thought he’d somehow learn to love you. Wrong. Speaking from experience love isn’t all that great, in fact there is nothing more sinful. Raised by strangers who never had the time to love me was the greatest gift I could have ever asked for. Not knowing how to love, or care for someone other than myself has shaped me into the immortal villain everyone fears. I write to you not because I loved you because I don’t, but instead to let you see the person I raised myself to be. 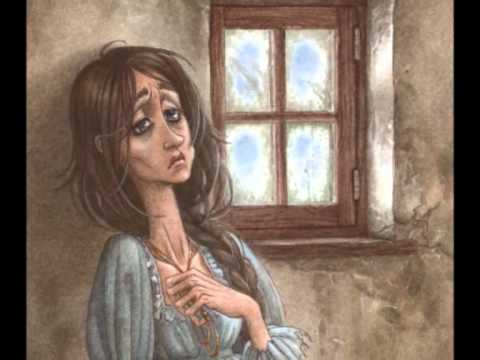 Raised with children who did not have the same abilities I had was a lifetime of wonders.  No one could explain my evil little tricks and no one could ever stop me. I didn’t feel bad instead I felt nothing. I was different, different because I was the one in control, I made the rules. And that’s how the journey began. After spending what felt like an eternity in the orphanage a strange weird old man came to visit me. Free atlas and free to be me, and surely after that I discovered my back history. I learned your pitiful name, I knew his name and who he was. Filled with anger and disgust knowing he was a Muggle I couldn’t bear to have anyone find out I was the son of a Muggle. No! I took matters into my own hand and with that anger and feeling of hatred that suddenly emerged from inside me lead to this desire to kill and destroy that source of hatred. And so I did… I killed him! After that mass murder (one of the many more to come) people feared me, the feared Lord Voldemort, they feared The One Who Shall Not Be Name. 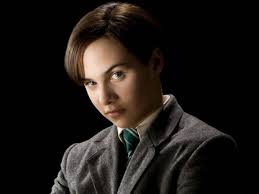 You may not believe me but there is an explanation to all of that and the many horrid things I’ve done but enjoyed. You should know that I suffer from ASPD in case you don’t know what that means it’s Antisocial Personality Disorder. I personally think it just an excuse for my behavior but I don’t really care to complain. Where did I suddenly get this nonsense from you may ask, from The Daily Prophet. It was a stupid little quiz on the back of the newspaper and since I wasn’t really killing off anyone I may have sort of took the quiz. It said, “Check all the boxes below that apply to you” and so I did just that. Checked off the box that said “Murdered more than one person before, tortured for fun, are you a sadistic creep” and more. 99.9% ASPD positive and let me tell you I was ecstatic, the first time I ever passed a test.

For some reason, no one was contradicting me that day so I was fairly free. Intrigued by this antisocial personality disorder thing I had, I decided to get some research done. Waived my little magic maker – my wand- and everything I needed to know about this phenomenon was there. Studies have indicated that people who suffer from an antisocial personality disorder may show symptoms of persistent lying, being cynical and callous, manipulate others for personal gain or personal pleasure, aggressive, lack of empathy and lack of remorse about harming others. And so I thought to myself what made me this way. Voldemort is a murderer, yes. Voldemort manipulates people for his personal gain, yes. Voldemort feels nothing…yes. 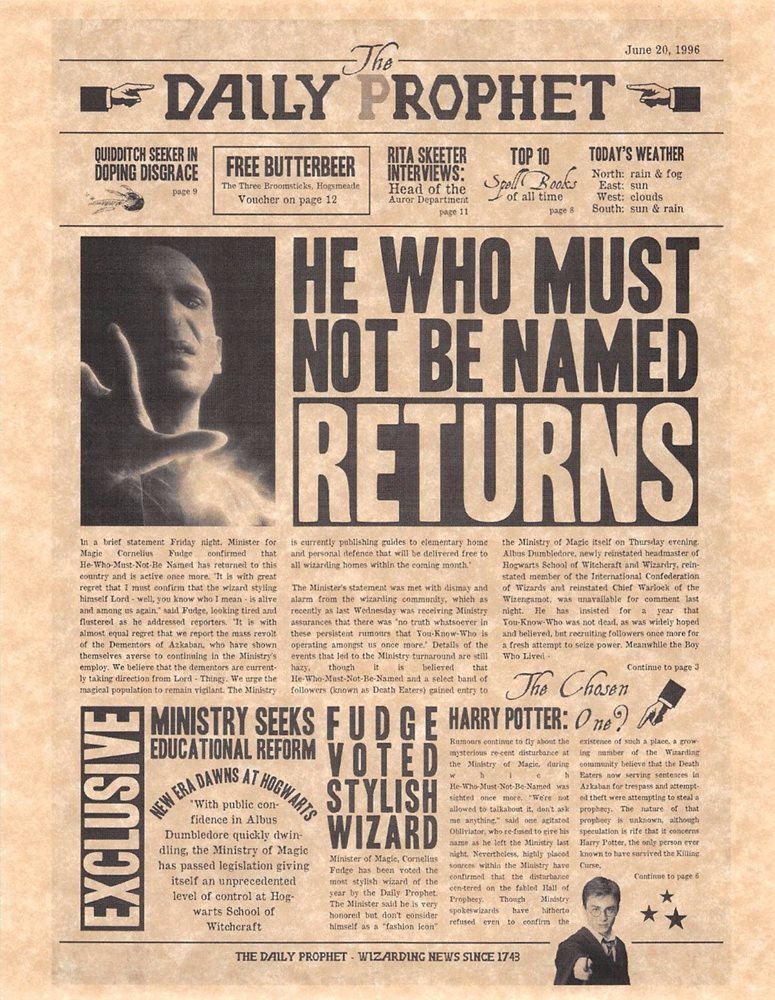 I continued to look into this antisocial personality disorder, a disorder that now defined me and all I could hear repeating in my head was “lack of empathy, lack of empathy” over and over again ringing in my ears. Trauma!! That’s it, because of you, because of dad, because of my childhood. Filled with neglect, no love, no compassion, no parental figures that showed me how to not feel angry. Because I grew up without you, in a non-nurturing environment statistics showed that there is an increased risk of criminality, psychopathic traits, and behaviors. That’s what shaped me.

I compared this ASPD disorder with what I can remember was my life before I found out about it and all these symptoms and signs clearly highlight me as its prime target. If I knew about this all before I became Lord Voldemort would I seize to exist as the one they all fear? Maybe. But after all, I lack friends and instead I have servants. I have people terrified to even speak my name. I have people crawling to my feet. What don’t I have? I am unconquerable, unbeatable, unstoppable. Why should I change now when I am at ruling a world soon to be rid of disgusting muggle like my father. 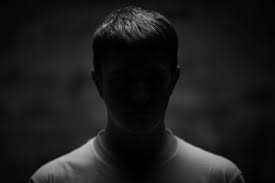 Yes, I am this power-hungry, cunning, arrogant, impulsive, raging dictator and yes I have ASPD but I won’t let it stop me from taking over. No matter if my past childhood trauma caused me to develop antisocial behavioral traits I will forever continue blaming you and that so-called father of mine. All in all, I may continue to blame you for what I am but thank you. Thank you for leaving me to raise myself in a corrupt orphanage system and thank you for never being there for me but just because I turned out to be someone known, someone everyone fears and I have you to thank for that.

He Who Shall Not Be Named 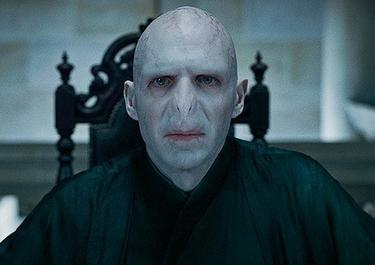